HAVE A LOOK AT OUR ON-GOING PROJECTS

Listen to music and audiobooks by Mardell at Apple Music, Spotify, Amazon, and all major streaming platforms.

Audio music CD albums and T-Shirts for sale at BandCamp.

Also for sale at BandCamp are some great Tee-Shirts that go along with ideals presented on the audio CD "State Of The Union",  a political folk / rock and roll musical journey addressing issues facing America and the world today. 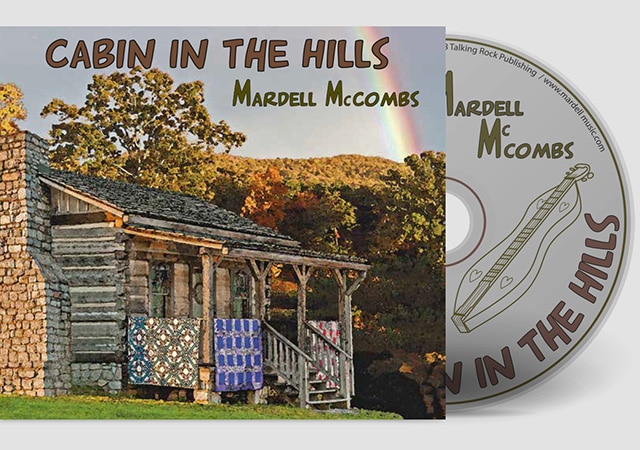 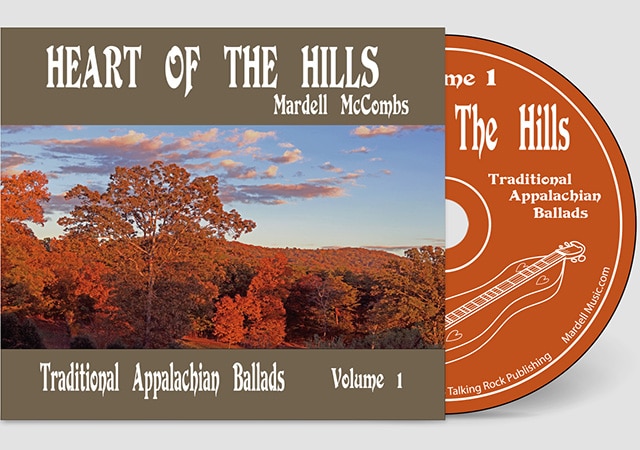 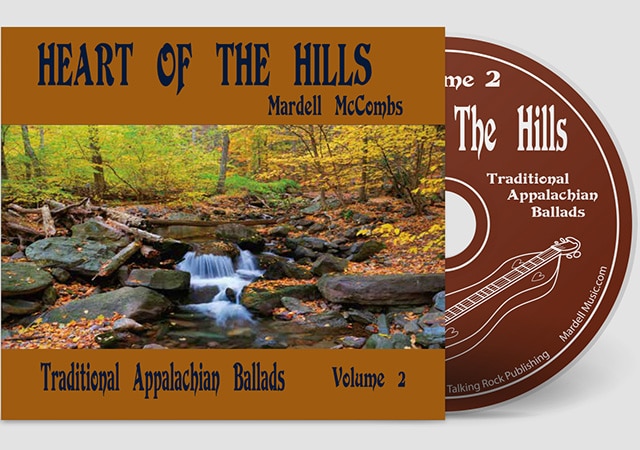 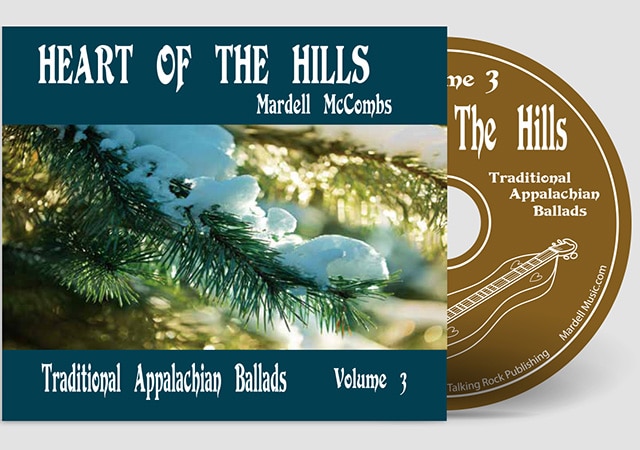 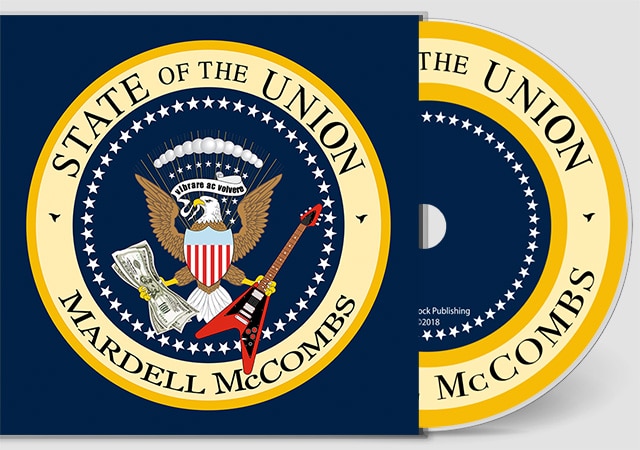 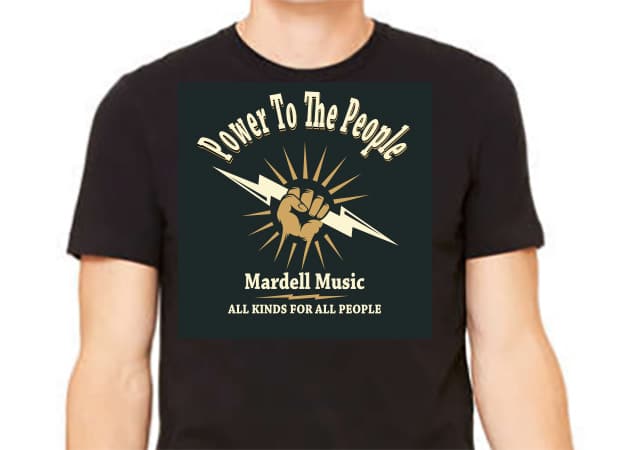 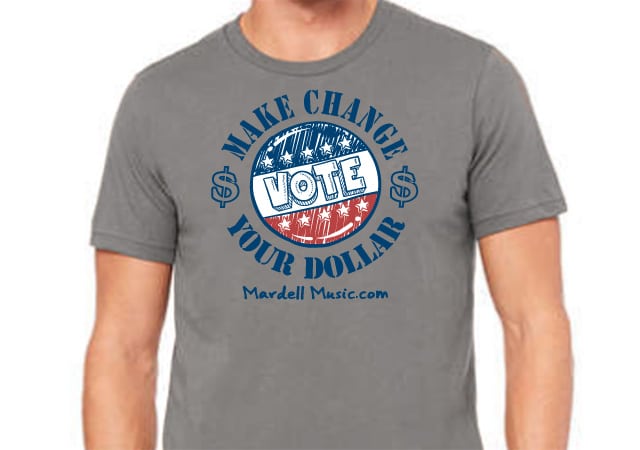 cabin in the hills

heart of the hills

Many of the songs on the Heart Of The Hills audio CD trilogy Vol. 1 - 3, a collection of mountain ballads by singer songwriter Mardell McCombs, are akin to the "Child Ballads".

The Child ballads are traditional ballads from England and Scotland, and their American variants, anthologized by Francis James Child during the second half of the 19th century. Their lyrics, and Child's studies of them, were published as The English and Scottish Popular Ballads in 1860.

The majority of the ballads date to the seventeenth and eighteenth centuries. Although some are claimed to have very ancient influences, only a handful can be definitively traced to before 1600.

Mardell, as a child, roamed freely in the woods and hills of Appalachia, hearing many of these, and variants of these, old songs from West Virginia and Carolina mountain folk. Mardell has put tunes too, and sung the lyrics of these ballads as she remembers them, in this three album music collection; Heart Of The Hills - Vol. 1 - 3.

Mardell does not claim that the songs on the Heart Of The Hills trilogy are authentic reproductions of Childs research or that they are all from the Child Ballad Collection, they are simply her interpretation of what she heard, felt, saw, and loved as a child.

Ballads are an interesting insight into the human condition of centuries past, song and storytelling were the news and entertainment of the times, the method that history, legends, wisdom, morality and ethnics were passed from generation to generation. Story telling in verse and song was the method for passing knowledge and keeping tradition alive in a time when few people could read or write.

On one extreme, some of the ballads recount identifiable historical people, in known events, embellished for dramatic effect. On the other, some differ from fairy tales solely by their being songs and in verse, and some have been recast in prose form as fairy tales.

VOL 3
In this final trilogy of mountain ballads:

state of the union

An old fashioned serious political folk / rock and roll style musical journey that takes a look at issues facing America and the World at large today. A inward perspective of where we are as a people, questioning how we got here, and offering up some simple solutions. Music and lyrics not aimed at causing chaos but intending to make people think and work towards a common goal - peach and harmony - in a world gone wrong.

It’s storytime!  Choose a podcast and begin your adventure.